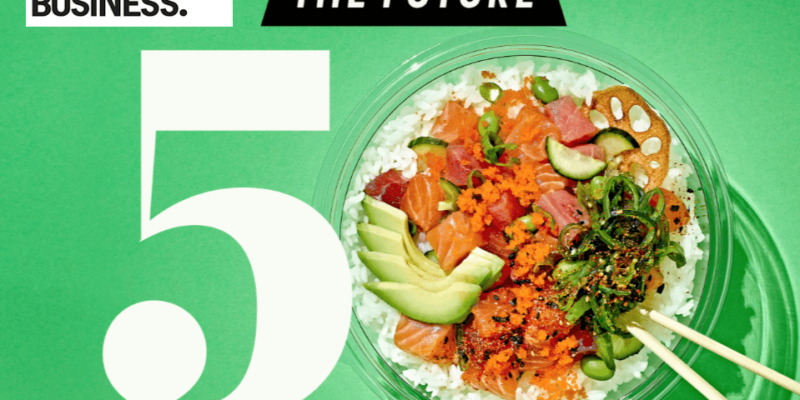 Which industry trends are gaining traction? What’s garnering consumer interest? The 50 restaurants earning coveted positions on the Restaurant Business magazine’s The Future 50 list are all emerging chains with the growth vehicles to watch—the ones poised to be major industry players in the coming years. The fastest-growing small chains in America represent a mixed bag of trends, but they have one thing in common: impressive growth in both sales and unit count.

Here’s part of the winning recipe that earned Your Pie its top spot on this impressive list:

In 2018, Your Pie added 18 units for a total of 65 and grew sales 49%. In addition to build-your-own pizzas, the concept differentiates its menu with a Craft Series of pies, featuring five seasonally focused pizzas each year. While the original Your Pie was inspired by the authentic pizzas founder Drew French experienced in Italy, the Craft Series includes less classic combos such as the Chicken & Waffle Pie, Peach Prosciutto Pie and Double Bacon BLT Pie. All are made with hand-tossed dough and baked in an 800-degree brick oven.

Giving back to the community is key to Your Pie’s mission, and franchisees support schools, charities and other local causes. The concept also promotes its multi-generational management team: Founder and President French is a millennial, while CEO Bucky Cook is an industry veteran.