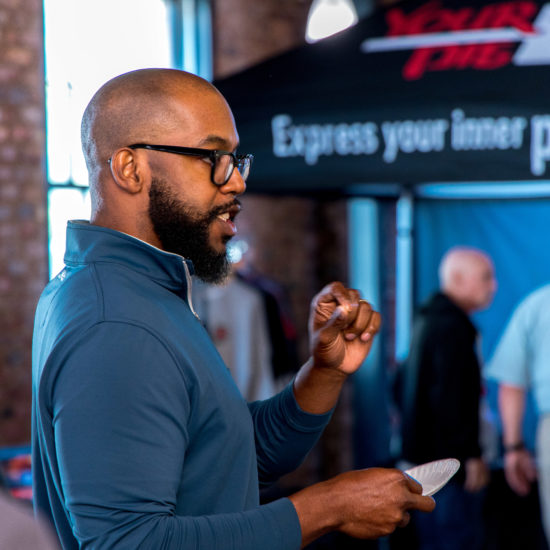 Meet Efrem Yates of Your Pie 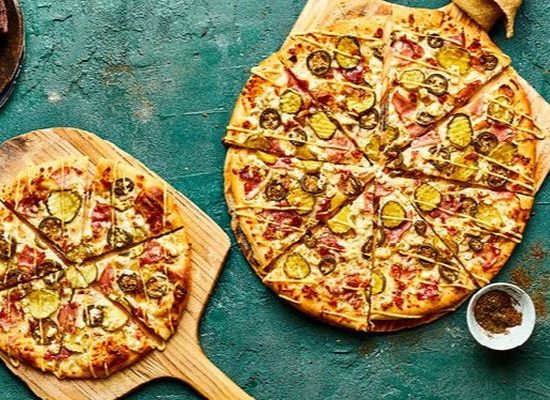 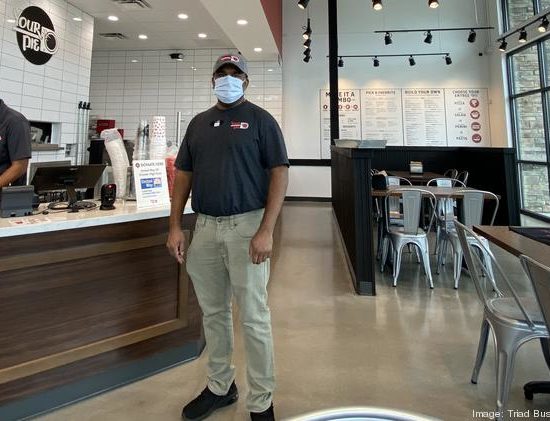 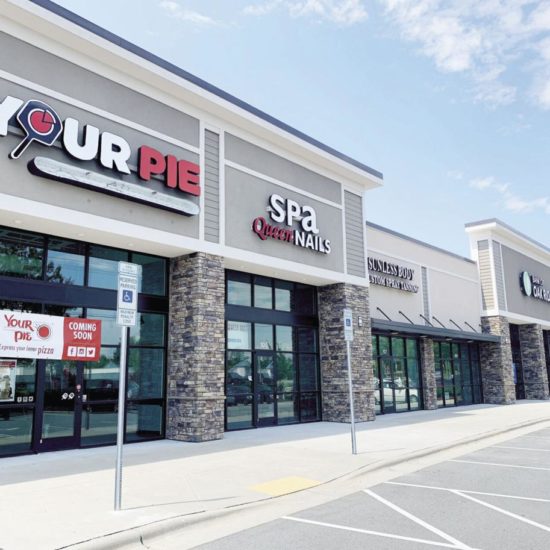 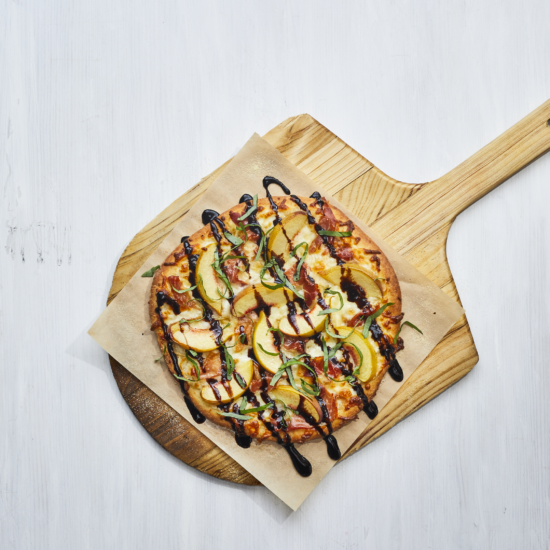 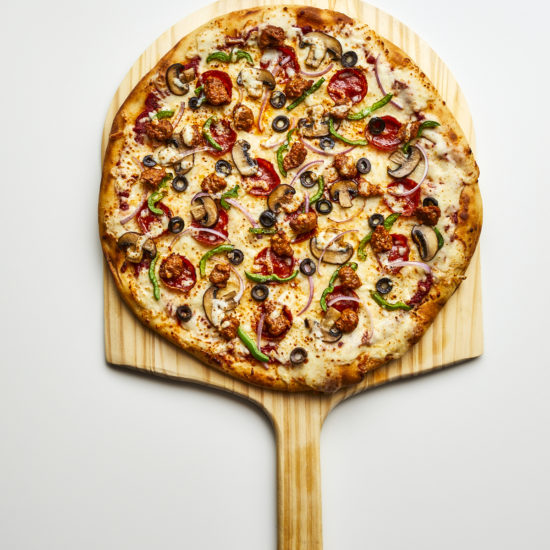 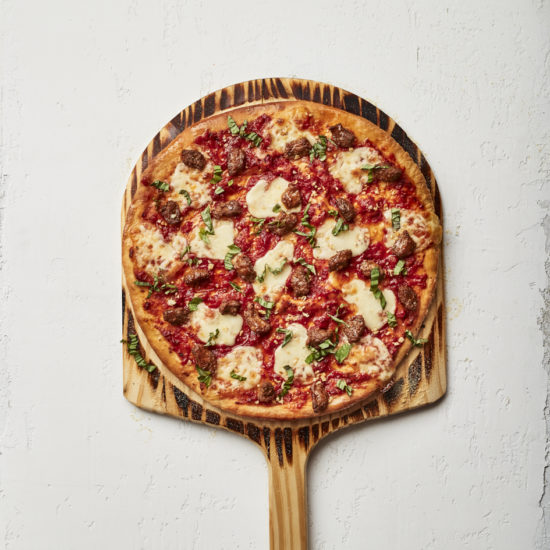 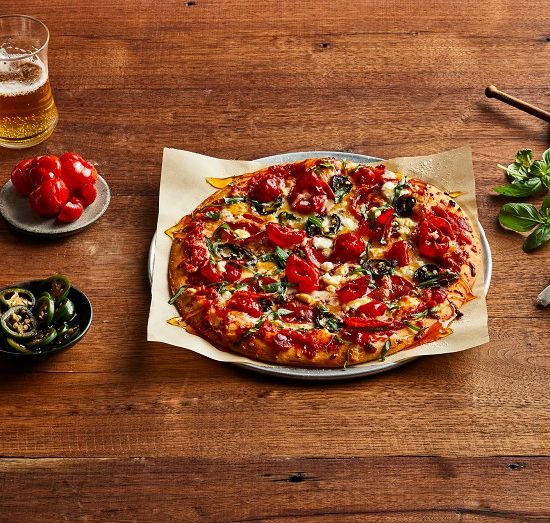 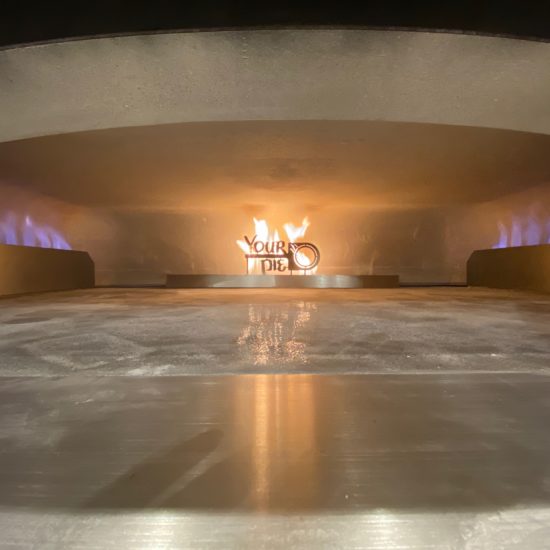 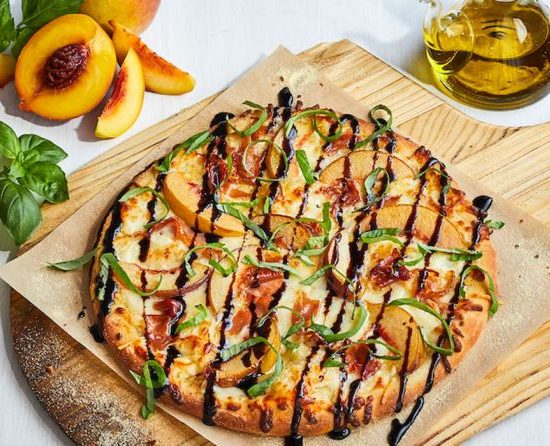 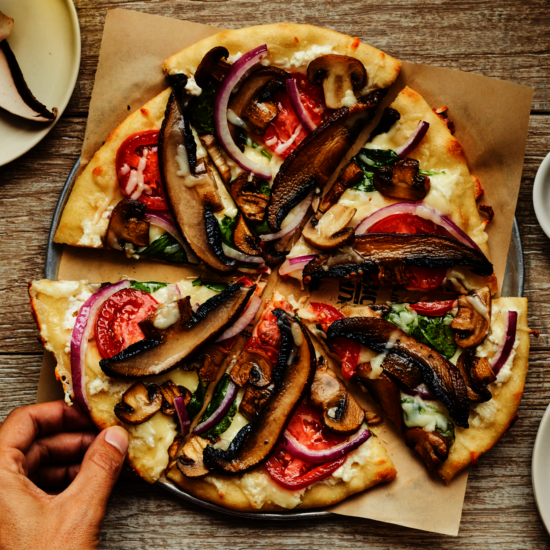