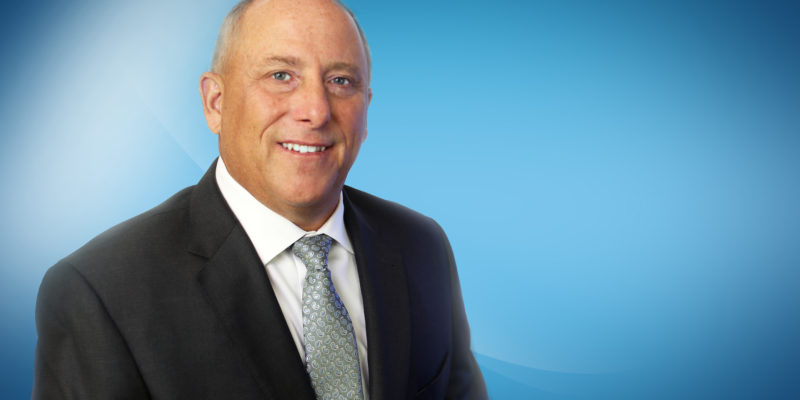 Athens, Georgia (November 10, 2020) – Your Pie, the nation’s first fast-casual pizza franchise, announced several changes to its corporate staff, including the addition of Mike Tillis as VP of Operations and Support.

Tillis is a veteran of more than 30 years in the restaurant industry, with company and franchise leadership roles at Honeybaked Ham and Checkers Drive-In. As the VP of Operations and Support, he will lead field operations and training to help increase restaurant sales and enhance guest satisfaction.

“I’m thrilled to join the Your Pie team and help continue its success and development,” said Tillis. “I’ve had a chance to meet a lot of people here in a short time and everyone is very dedicated and committed to the success of the brand. The culture here is fantastic and I am excited to be a part of it.”

Kevin Altman has been named as Director of Technology. He has worked in several different roles in his 11-year tenure with Your Pie. Altman spent the past four and a half years working as Director of Franchise Support, providing service, training, marketing and operational assistance to all franchise locations.

In his new position, Altman will provide greater technology support for all franchise owners, from preventative maintenance solutions to ensuring all locations are functioning with the latest company software programs. That continues the role he has previously provided in IT support, as he served as the brand manager for the company’s POS systems and he also introduced online ordering to the Your Pie app. Altman will also work closely with Tillis to implement the franchise’s newest digital platforms.

Bucky Cook, who has previously served as board member and CEO with Your Pie, retired on October 23. He played an instrumental role in the growth and development of the franchise from a single-store operation to more than 75 current locations. Although Cook is stepping back from day-to-day responsibilities, he will remain involved with Your Pie as an advisor, board member and equity shareholder.

“The addition of Mike Tillis as Your Pie’s new VP of Operations and Support is a tremendous benefit to our company,” said Your Pie CEO Dave McDougall. “He brings a wealth of knowledge and experience in the restaurant industry and joins us at a critical time when we are introducing several new platforms to assist our franchise owners and team members while further enhancing the customer experience.

“Kevin Altman has been an invaluable resource to our operations team over the years and will continue to provide outstanding IT support for our franchisees in his new role. We also want to thank Bucky Cook for his many contributions to the growth and success of Your Pie over the past decade. We wish him the best on his retirement and look forward to continuing our relationship with him in the future.”

For more information about Your Pie, please visit https://yourpie.com/.