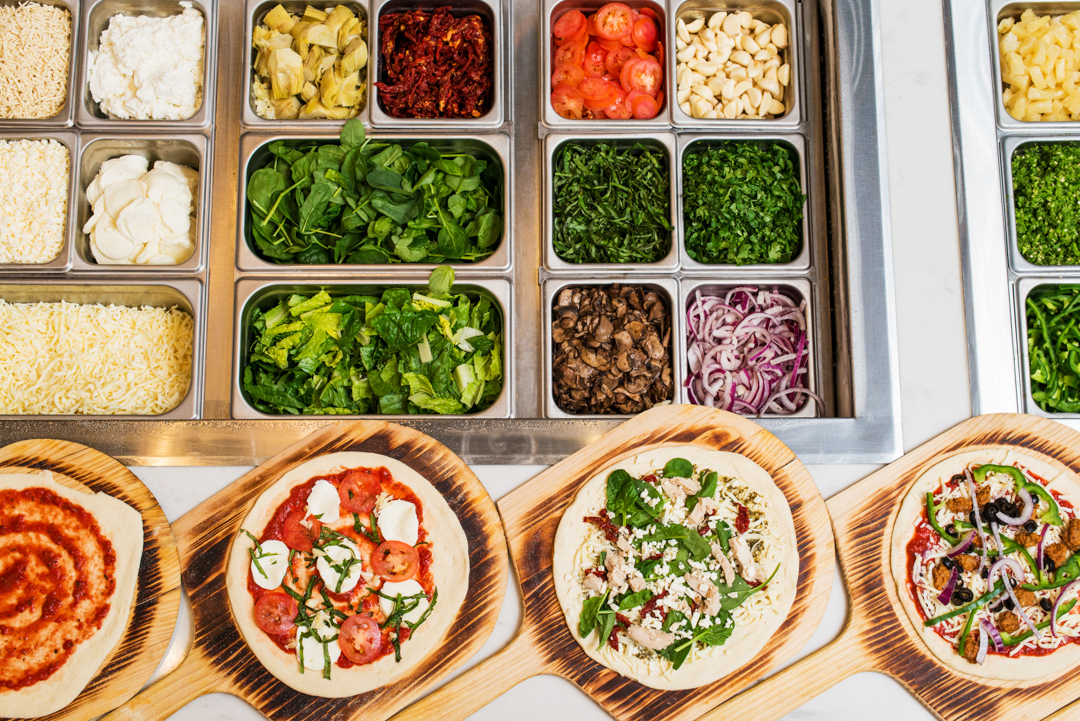 ATLANTA—April 16, 2018—​Your Pie, the original fast casual pizza brand, announced significant growth for the first quarter of 2018, boasting a total of five new stores across the U.S. These first quarter additions bring the brand’s total footprint to 53 locations across 18 states.

On March 14, Your Pie celebrated its 10th annual Pi(e) Day event at stores nationwide. The 2018 theme was “Out of This World,” and the brand launched a pizza into space to celebrate a decade of Pi(e) Day. Across more than 50 locations from California to Florida, Your Pie served $3.14 pizzas to more than 45,000 customers. Additionally, each store awarded free pizza for a year to one lucky customer, and one grand prize winner received a GoPro Karma Drone and GoPro HERO6 camera.

Other first quarter milestones included two new additions to the corporate leadership team in Athens, Georgia. Trevor Jorgensen was named a franchise support manager and will help to ensure that franchise locations across the country are equipped to provide the best possible experience for guests. Trevor joined the Your Pie Family in 2013 and has served as General Manager at Your Pie Jacksonville since 2017.

“We have a vision to see Your Pie expand its reach and serve customers in every corner of the U.S.,” said Drew French, Your Pie founder and president. “We attribute our strong and steady growth to our dedication to craftsmanship, customer service and close knit culture. We’re very proud of the team we’ve built, the products we serve and our commitment to creating shareable experiences in each of the communities we call home.”

Between April 1 and June 30, Your Pie expects to open four to six stores in new markets including Chattanooga, Tennessee; Fayetteville, Georgia; Gloucester, Virginia; Richmond, Virginia; and St. Augustine, Florida. The brand aims to have 75 stores in operation by the end of 2018. More information on Your Pie franchising can be found at https://franchise.yourpie.com.

Your Pie was founded in 2008 by culinary entrepreneur Drew French, who aimed to create a first-of-its-kind restaurant concept offering high quality, brick-oven pizza at incredible speed. While family recipes and Italian culture helped lay the foundation for its processes and exceptional quality, Your Pie has continued to build upon this foundation with new ingredients, innovative recipes and endless choices to create a pizza experience with traditional roots, but a flair all its own.