Your Pie 2016 Franchise Fest Conference Focuses On Franchisees And Teamwork 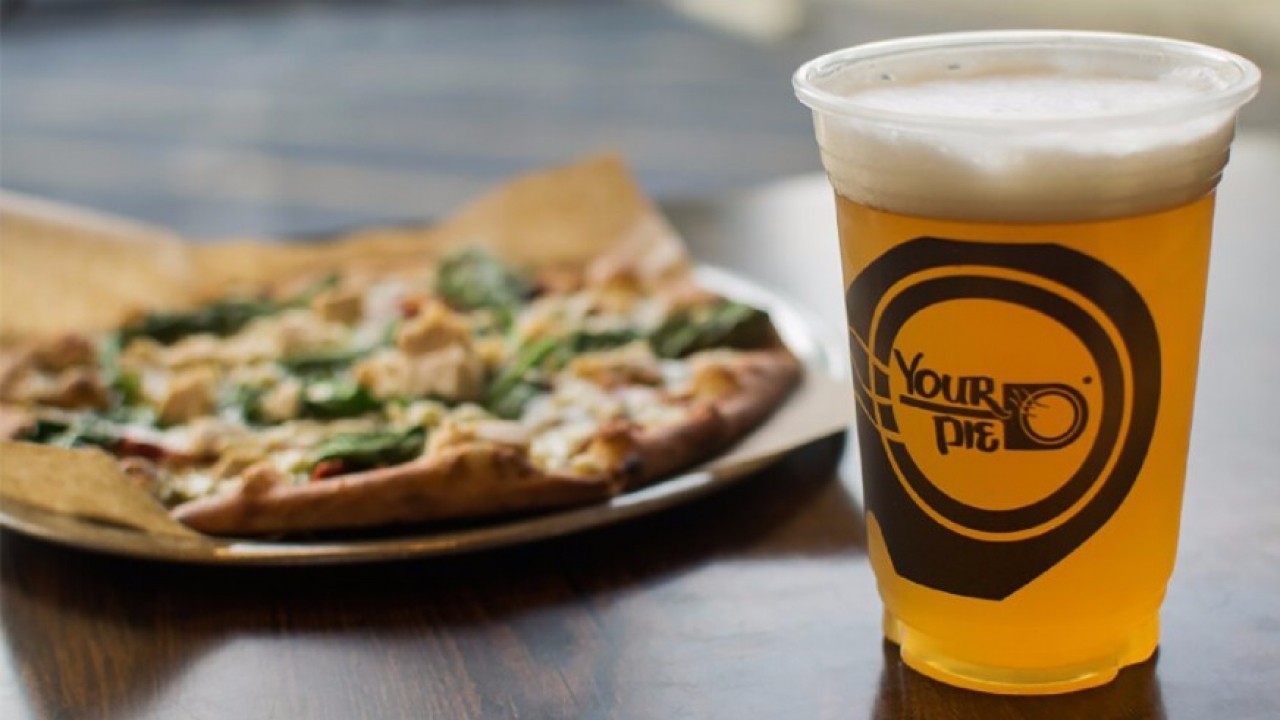 Annual franchise conventions give brands the chance to network, learn and celebrate – and Your Pie is no exception. The 33-unit originator of the down-the-line, quick-serve, brick-oven, customized personal pizza category has had a watershed year. This year, corporate staff, franchisees and vendors gathered August 17th to 19th at The Georgian Room in downtown Athens, Georgia, covering topics like the fast-growing craft beer segment, the brand’s new charity initiative to end child hunger and a celebration of the culture of family.

“It’s so valuable to have all of the Your Pie family together at Franchise Fest talking about what we all love: craft pizza,” said Your Pie Founder Drew French. “Every year, this event continues to grow, and it’s great to have so many new franchise faces with us. Their passion is part of an amazing vibe surrounding our brand right now, and it makes me more excited than ever about Your Pie’s future. From our dedicated franchisees to our awesome corporate staff, the love of our craft shows through in each Your Pie location, every day,” said French.

Your Pie CEO Bucky Cook added, “Craft pizza continues to be one of the fastest growing segments in fast casual in America, and we’re doing it better than anyone else. Franchise Fest gives us an opportunity to share all of the wisdom and great ideas from our corporate staff and franchisees to help make our system even better.”

“The rise of the craft beer movement in the U.S. is so exciting to see, and it’s such a natural fit for Your Pie to tap into the people behind it,” French added. “As the originator of the craft pizza movement in America, it’s a perfect match for us and it’s one more reason why Your Pie stands apart.”

French also presented the brand’s new charity push – to end child hunger with the “InsPIEring Communities” initiative. Originally introduced in early 2016, franchisees are encouraged to partner with a local organization of their choice to donate pizzas and proceeds raised through any of their Craft Pie Series sales. French encouraged each franchisee to adopt it as a personal cause.

“By this time next year, the goal is for each franchisee to donate 1,000 pizzas, in addition to their time delivering those pizzas to children gripped by hunger. If that happens, Your Pie will have donated more than 40,000 pizzas to children in need in just one year,” said French. “That’s an amazing impact. We want to educate, inspire and give back to the communities we serve, and this is a perfect way to do it.”

Another notable conference event was the annual “Your Pie Olympics,” during which franchisees, corporate staff and vendor partners gathered at Terrapin Brewery to sample Terrapin’s newest offerings, and engage in events like pizza box folding and pizza tossing, as well a competition to create the tastiest new craft pie in a giant outdoor pizza oven. Entries included a bacon mac and cheese pie, a loaded baked potato pie, and a chicken tikka masala pie.

In conjunction with Franchise Fest, Your Fest was also held at Terrapin Brewery on Saturday, August 20th, featuring a variety of local bands, Terrapin beer, and craft pizza creations made by notable local chefs. During the event, $2,000 in cash and 4,444 pizzas were donated to Action Ministries Smart Lunch Smart Kid Program. There were 1,281 total attendants at the event.