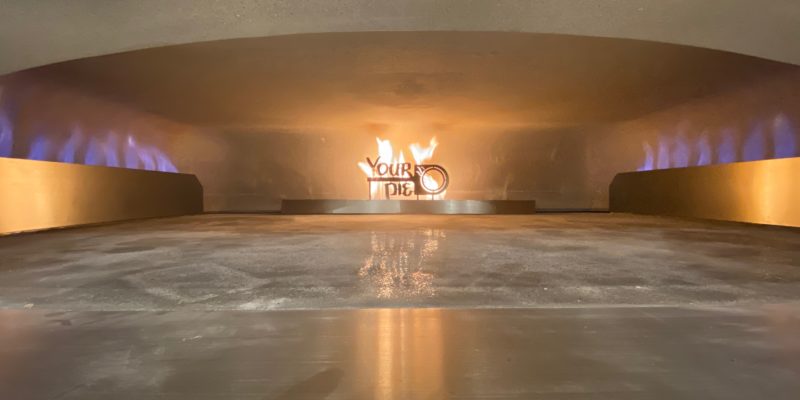 Agreement Establishes the Largest Single Operator within the Restaurant Franchise

Atlanta, Georgia – Your Pie, the nation’s first fast-casual pizza franchise, announced it has signed a franchise agreement to open six new restaurants in North Georgia over the next three years.

The new franchised restaurants will be owned by Yonah Capital. The group currently owns hotels across two states along with several restaurants, marina and boating businesses, and leisure/entertainment ventures. The agreement will make Yonah the largest single operator in the Your Pie system.

“Your Pie’s concept and innovation makes it a very appealing brand to partner with and their strategy and methodology proves the value of this investment opportunity for Yonah,” says Wesley Dowdy, Managing Partner of Yonah Capital.

The first restaurants as part of the agreement are projected to open in Dalton and Hiawassee, Georgia in 2022 and will be operationally led by Tyler Collum, a Yonah Capital partner. The other four locations, which will later be determined in the North Georgia area, are expected to be open by 2025.

Your Pie was founded in 2008 and based in Athens, Georgia before moving to Atlanta in 2021. The franchise has more than 75 locations nationwide, including 41 in Georgia.

“We are excited to welcome Yonah into the Your Pie family,” said Ken Caldwell, Vice President of Development for Your Pie. “Yonah Capital is based in North Georgia and has an impressive portfolio of businesses throughout the state. We feel their ownership will play a significant role in the growth of the Your Pie system over the next several years.”

For more information about franchise ownership opportunities with Your Pie, please visit https://franchise.yourpie.com/.