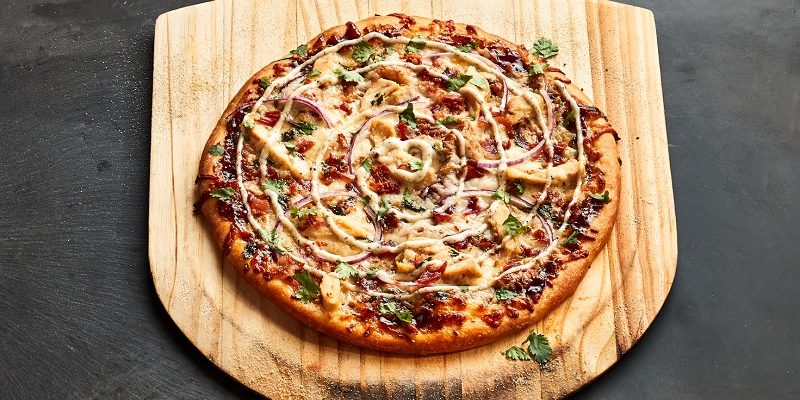 The introduction of the new menu items coincides with the spring season, warmer weather and popularity of BBQ flavors during the next several months. As the customer interest for chicken has taken off over the past year, Your Pie is adding flavorful BBQ chicken toppings to its new Craft Series pizzas.

The Craft Series has been a seasonal feature of the Your Pie menu since the brand’s inception in 2008. The latest Craft Series offerings launches on Monday, March 29 and will be available for a limited time only at Your Pie restaurants across the country through May 30.
Here are the featured items on Your Pie’s BBQ Chicken Craft Series menu, which includes links to photos. (Prices for each vary by location).

“Your Pie’s latest Craft Series menu gives our guests a flavorful taste of the spring season,” said Lisa Dimson, Chief Marketing Officer of Your Pie. “May is National BBQ month and we are celebrating with two delicious BBQ Chicken Pizza options. We are pairing it with a light and sweet dessert favorite with our popular Key Lime Cream Pie Gelato, one of our customer favorites from last year.”
For more information about Your Pie and the current Craft Series, please visit https://yourpie.com/.