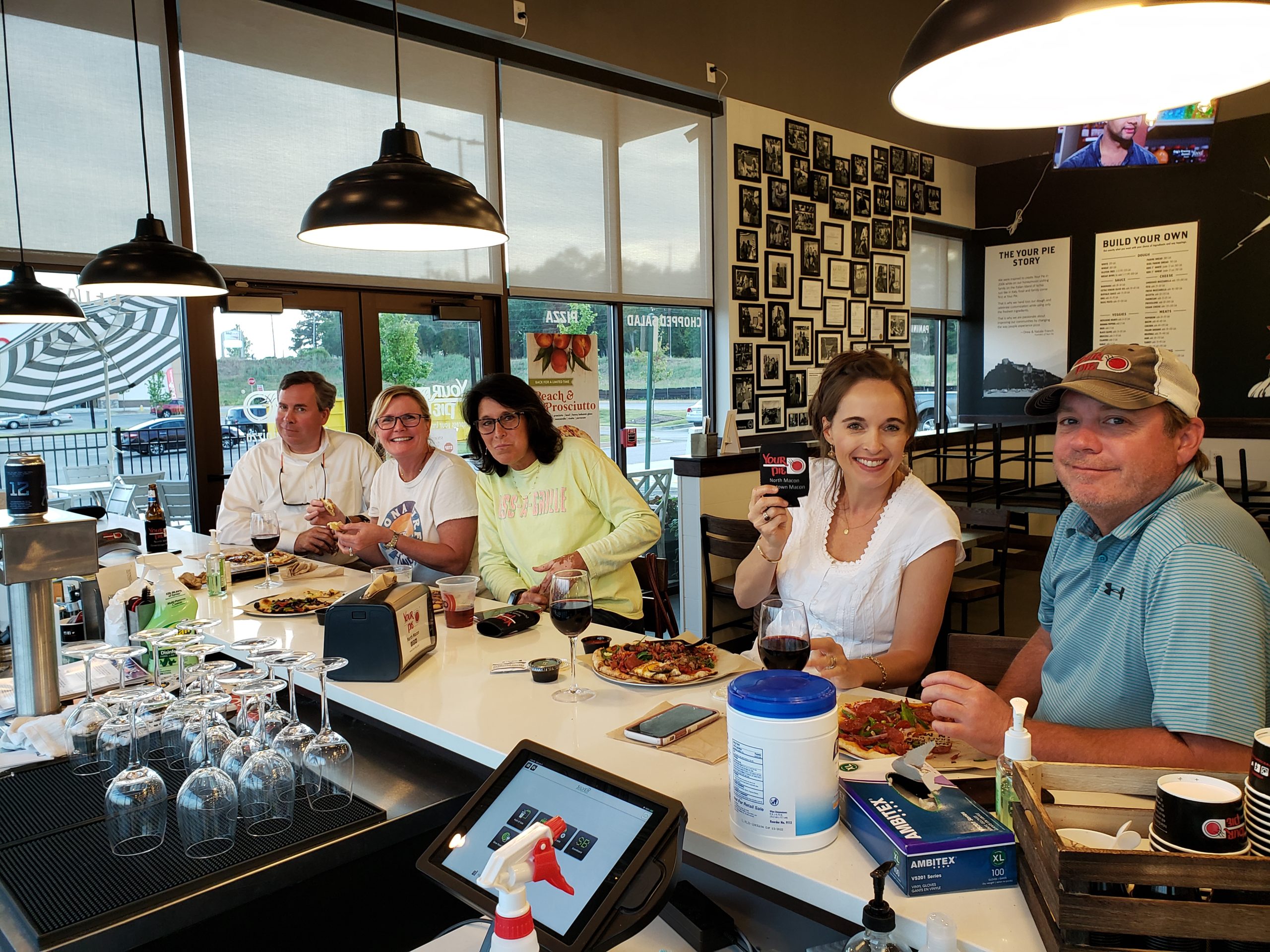 Pizza In The Palm Of Your Hand: Why Your Pizza Franchise Needs A Pizza App

It seems like every pizza place has an app now. What makes pizza apps so important and why should you make sure your pizza franchise has one? A New Way To Pizza Pizza has long been one of America’s favorite foods to order via takeout or delivery. We’ve been doing so over the phone for… Read More 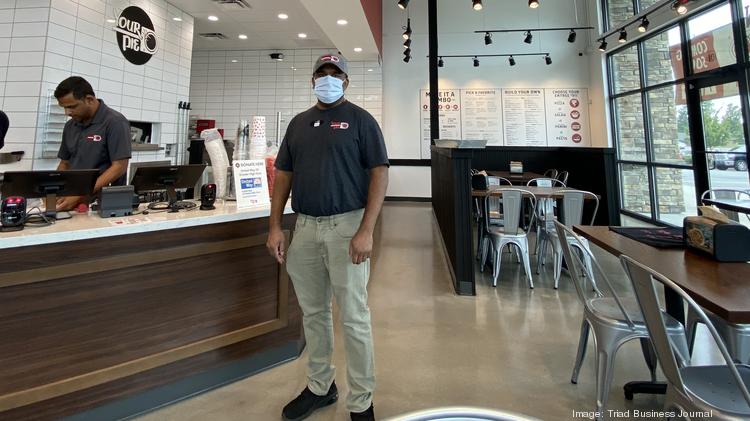 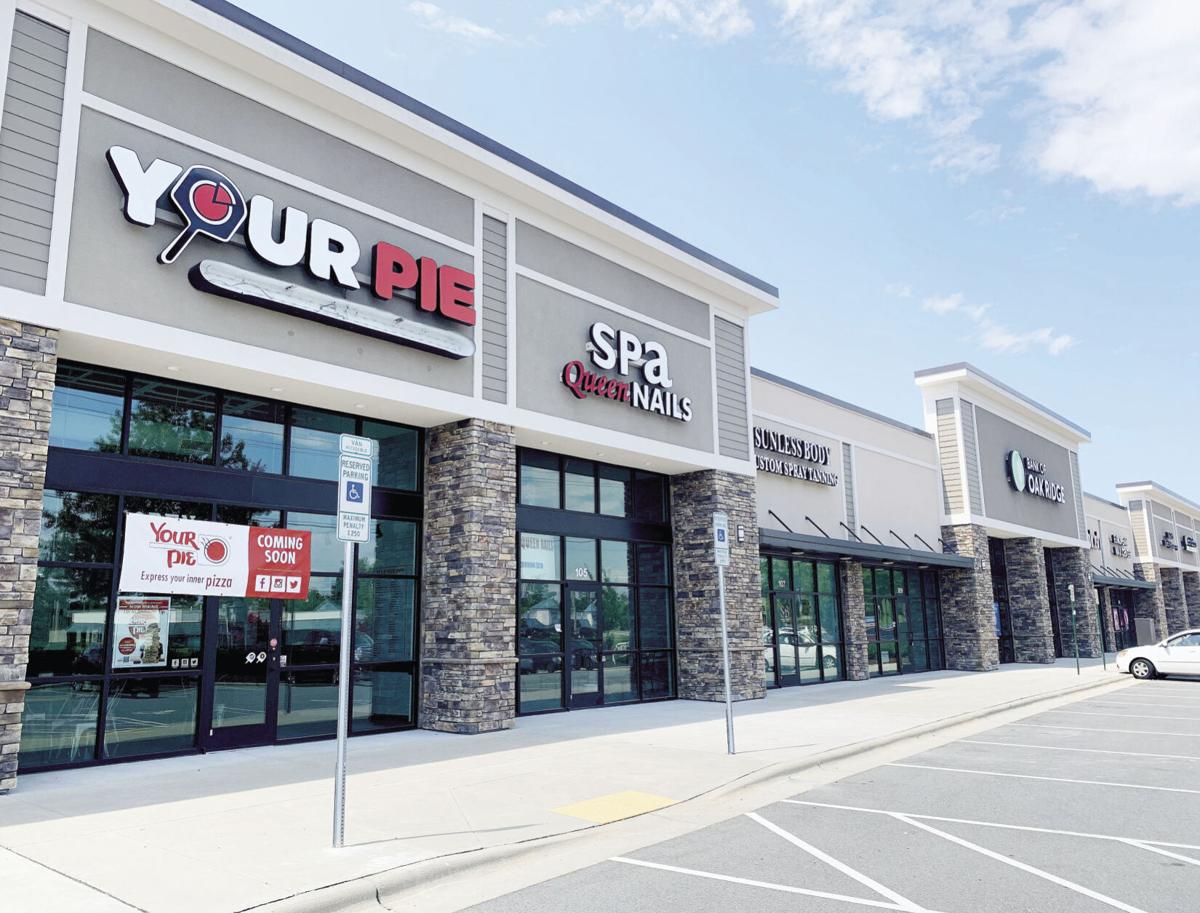 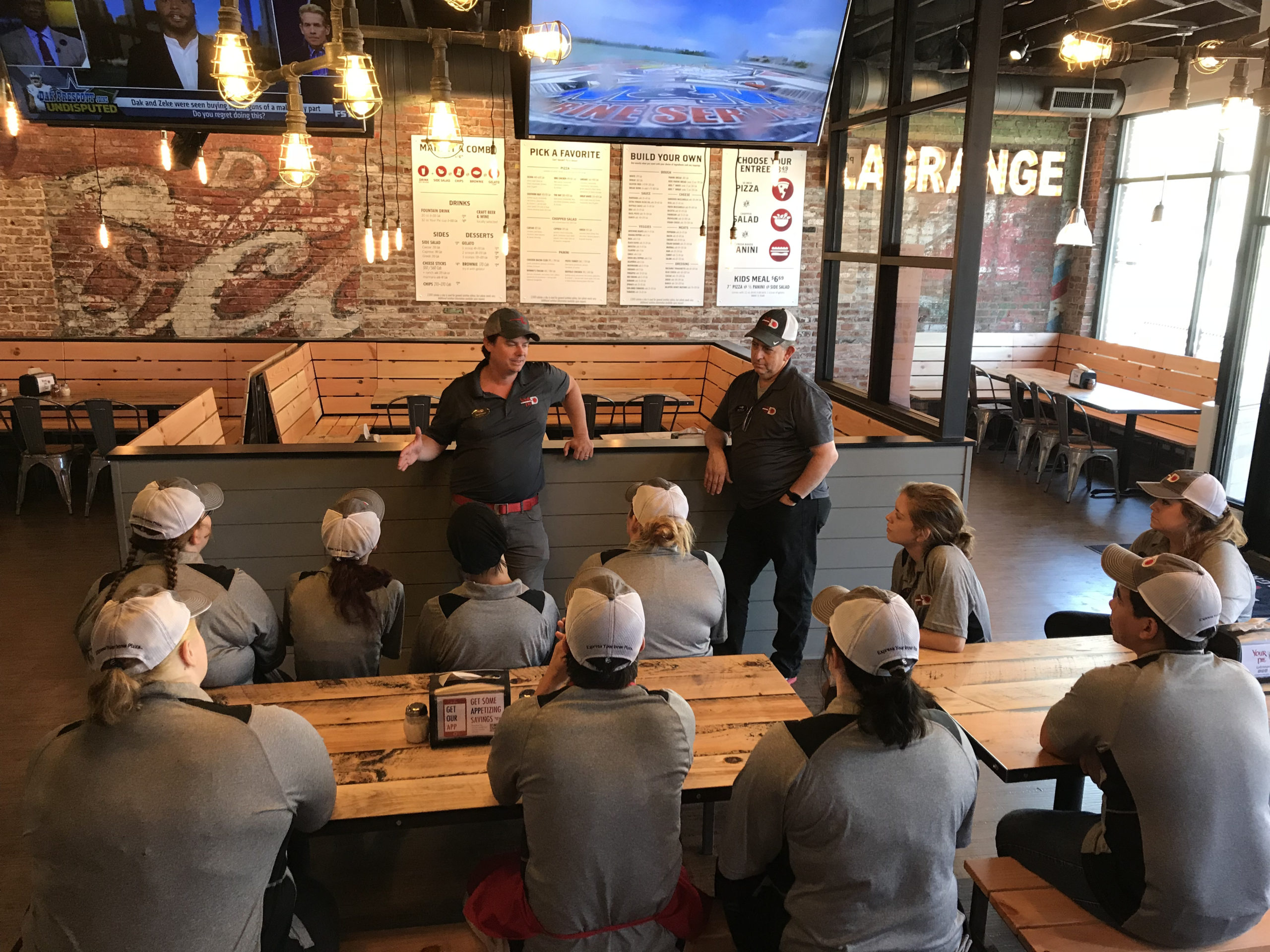 Food Service Industry: What To Know Before Buying A Restaurant

Thinking about buying a restaurant? The food service industry can be lucrative, but there are some things to look out for. Find out what to know before you invest. The Future of Food Service After weathering the challenges of a years-long global pandemic, the food service industry is on the mend, incorporating new tools and… Read More 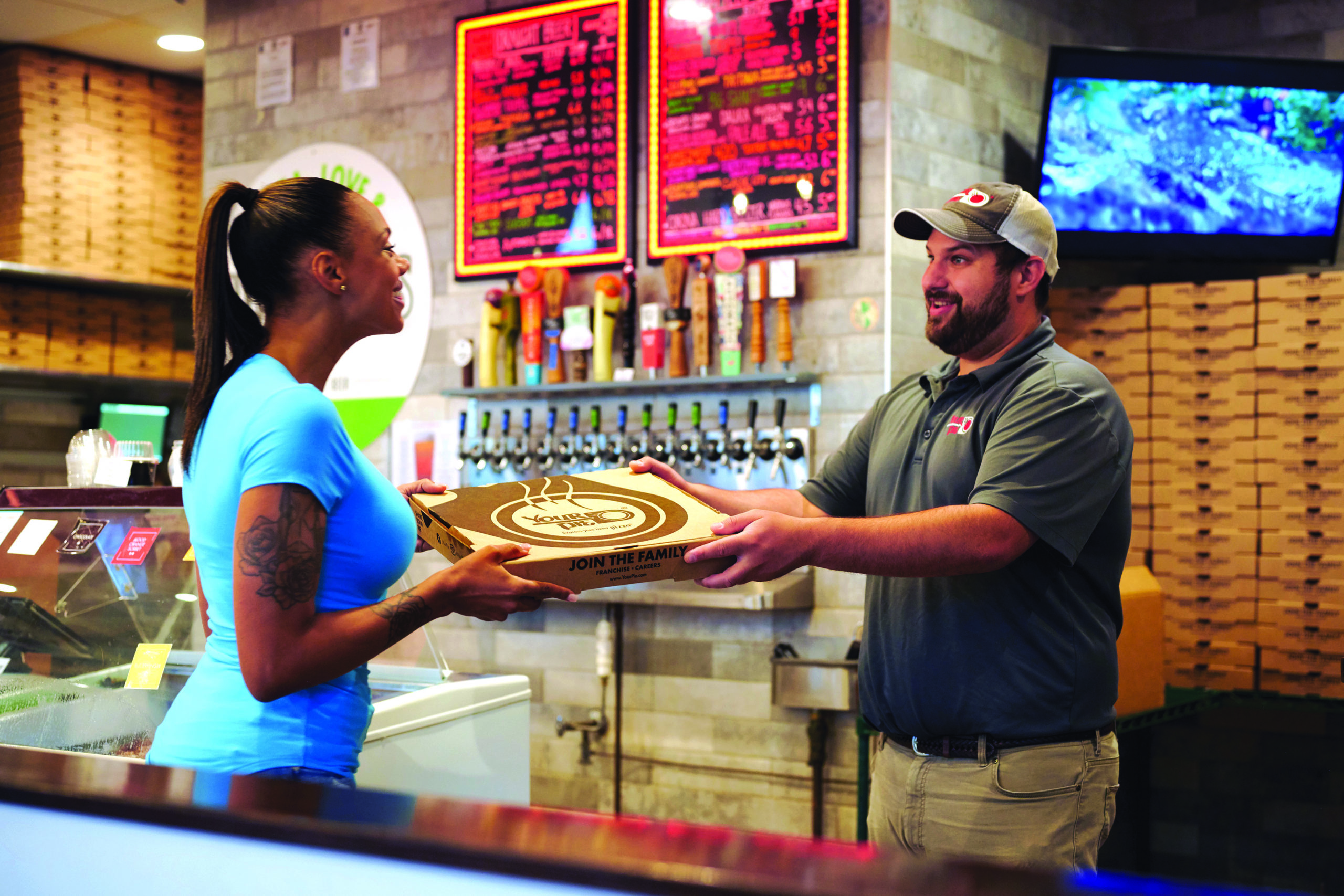 Searching for the best fast casual pizza franchise? Learn why some are better investments than others, and what to look for when choosing. Pizza for the Win Pizza restaurants in the U.S. generated around $45.6 billion in sales in 2021, and perhaps due to the pandemic and other factors, consumer spending on carry-out pizza has… Read More

Why Food Trucks Fail: Reasons Why a QSR Franchise is Smarter

If you’re considering investing in a food truck, you may want to think twice. Learn why food trucks fail and how a QSR franchise is a smarter investment. Food Truck Fandom: A Flash in the Pan? Food trucks have become increasingly popular among Americans in the last decade or so. What was once mostly reserved… Read More

The Franchisor & Franchisee Relationship: Why It’s So Important 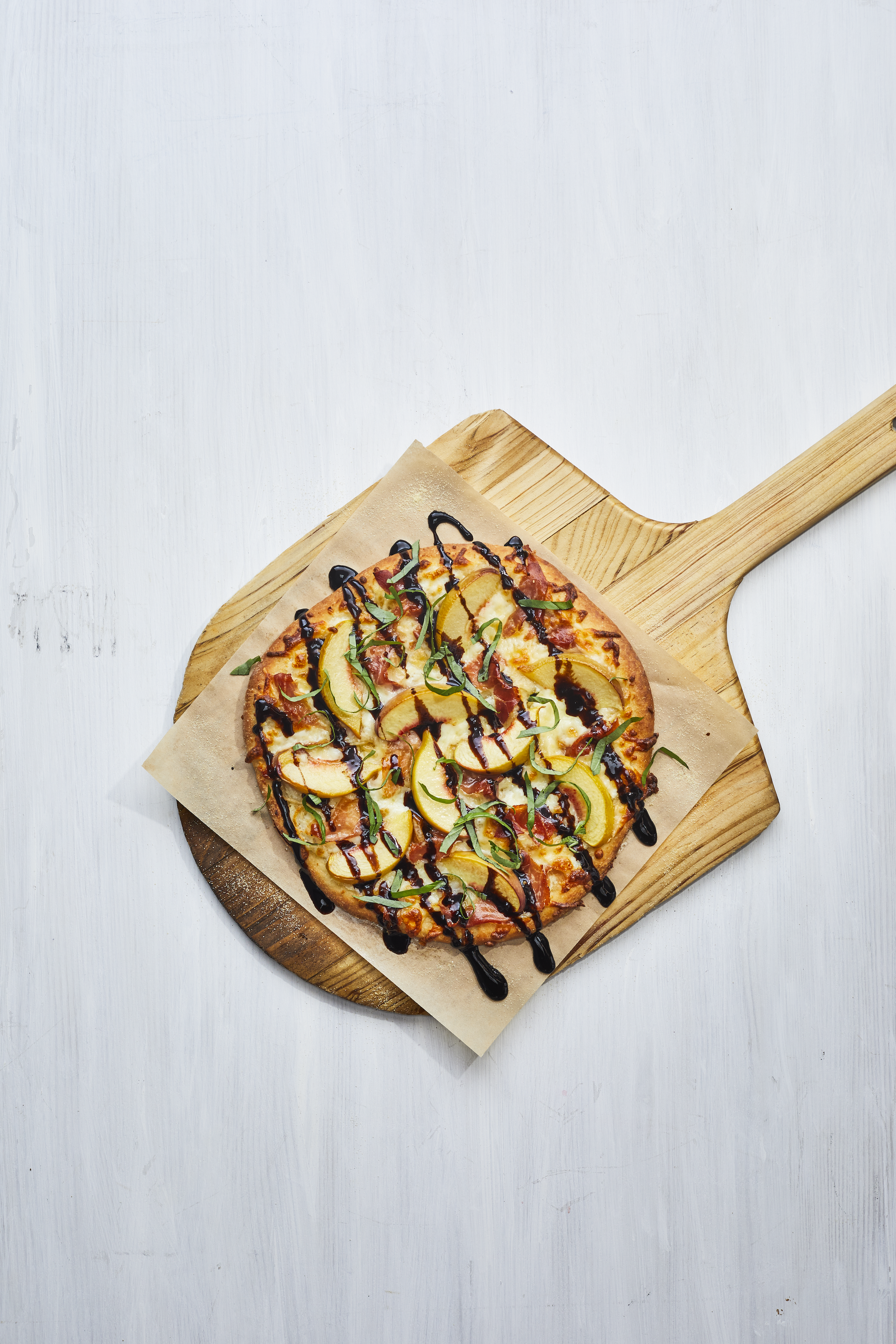 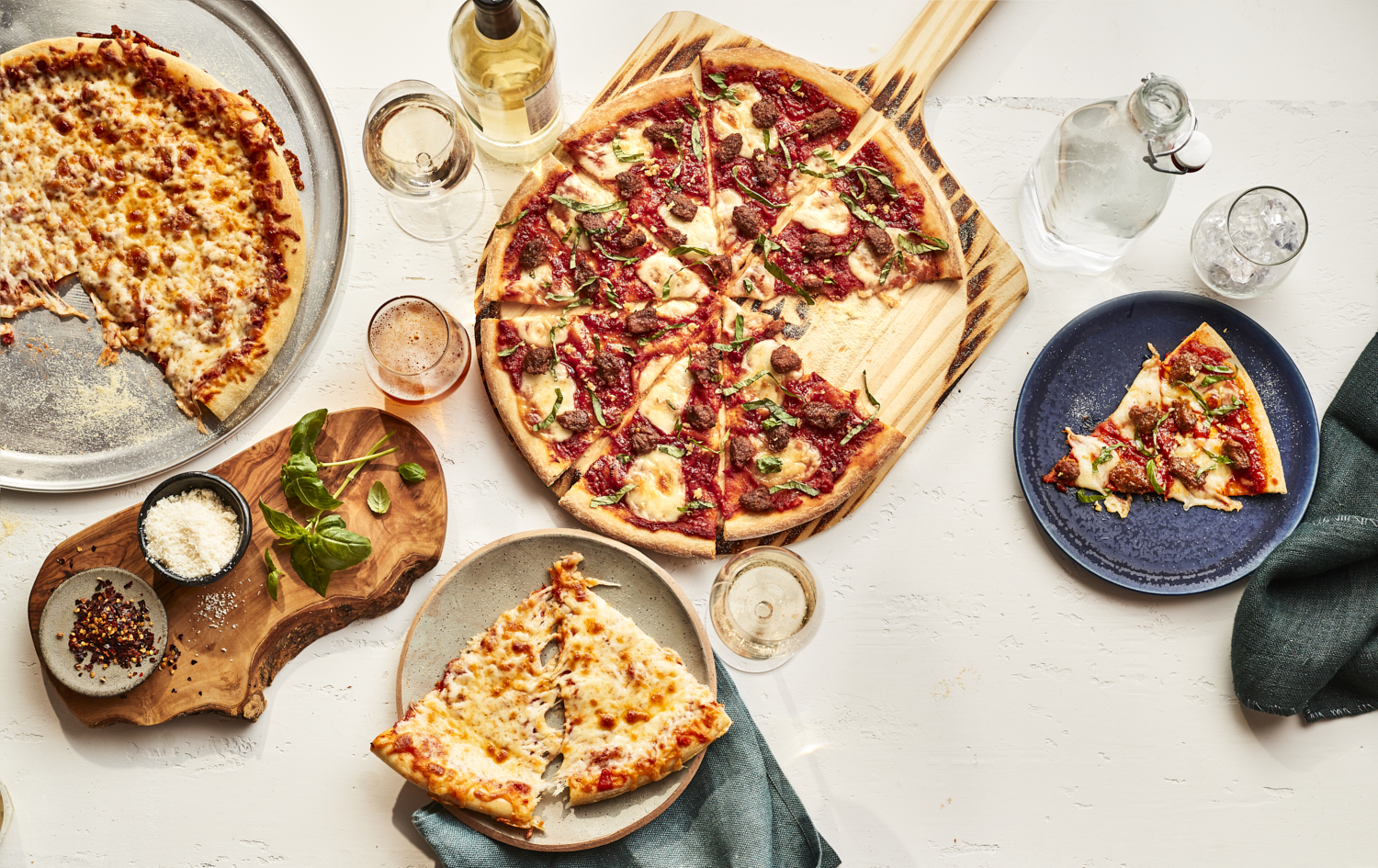 Is a Pizza Business a Good Investment? 4 Things You Should Know

Is a Pizza Business a Good Investment? 4 Things You Should Know Wondering if owning a pizza business is a good investment? Find out what you should consider before you buy. Pizza’s Popularity Pizza has long been one of the world’s favorite foods. In the United States alone, 350 slices are eaten every second, and… Read More 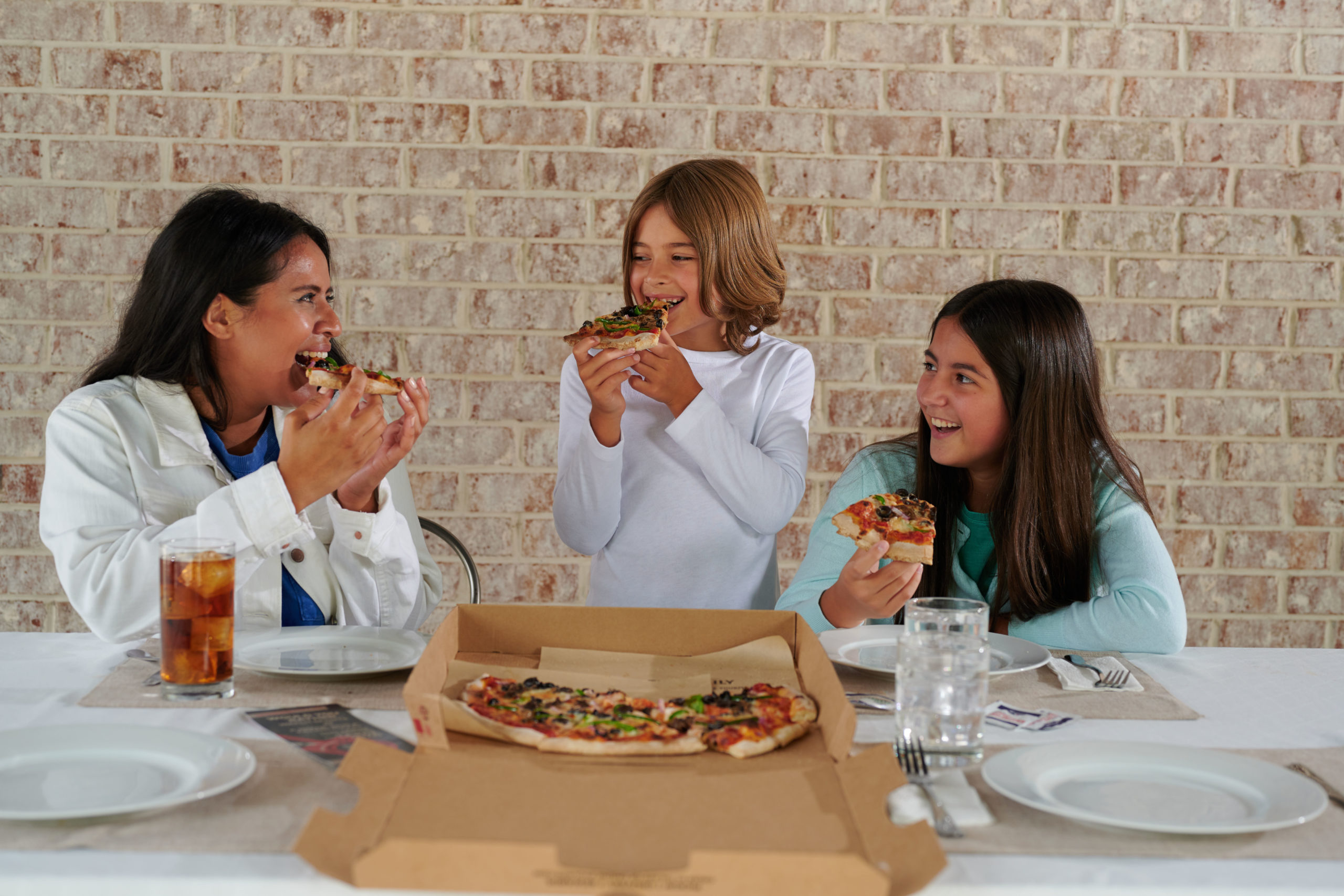 Why the Fast Casual Business Model Is Booming in Suburbia

Why the Fast Casual Business Model Is Booming in Suburbia If you’re thinking about investing in a restaurant, consider the fast casual business model. Learn why it’s increasingly popular and profitable in suburban areas. Population Growth in the Suburbs Over the past several years, there has been a nationwide trend to move toward the suburbs… Read More