Female Franchisees Are Helping To Lead Your Pie’s Growth In Jacksonville, Florida 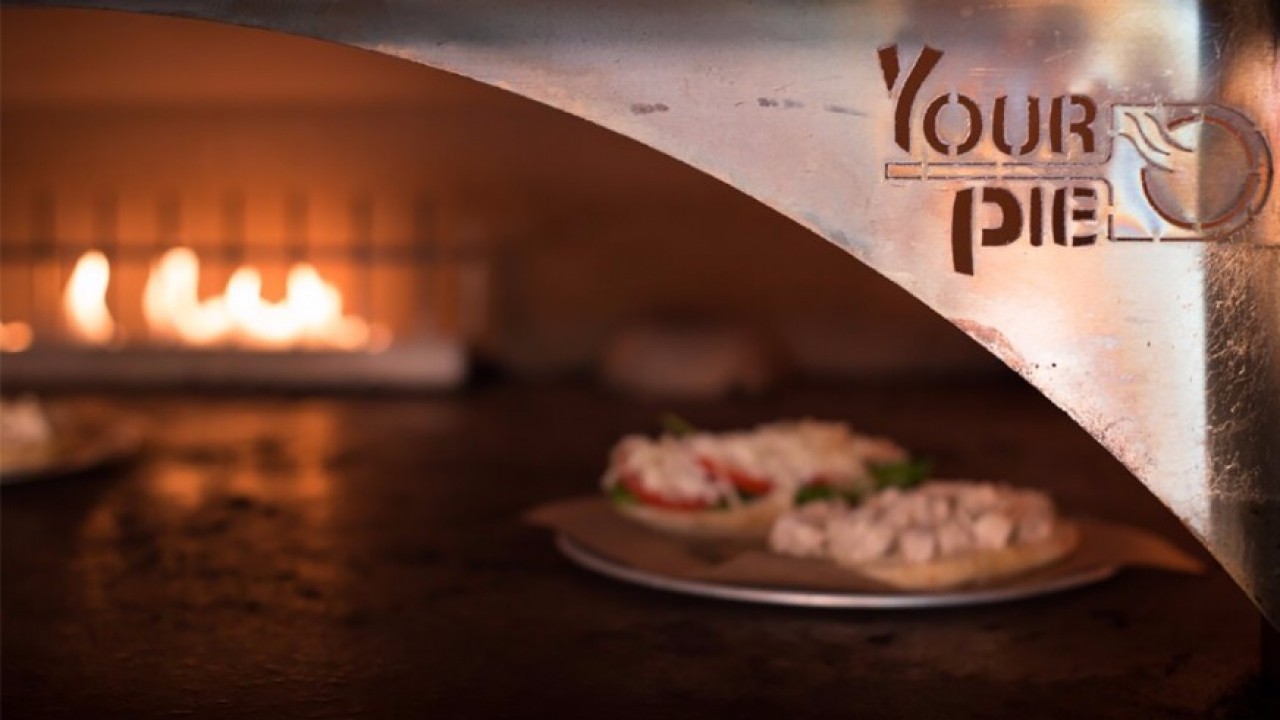 For a long time, franchising was viewed as a male-dominated industry.

But times change—and so too has that perception. In recent years, as more and more women have entered the workforce in record numbers, a growing percentage of them are taking the entrepreneurial route.

Over the past five years, the amount of women entering the franchising sector has increased 45 percent. According to The International Franchise Association, women now own more than 21 percent of all franchise businesses, and an added 43 percent of franchised businesses are co-owned and operated by men and women together. These numbers paint a telling picture—the gender gap is shrinking. All over the country, women are emerging as leaders within the franchise industry, and they’re not only leading, but also prospering in businesses across all sectors.

Nowhere is this more evident than at Your Pie. Just ask Jennifer Leonard. She had always dreamed about opening her own business. With deep roots planted in Jacksonville, Florida, Leonard wanted to contribute to her community by bringing something to the area that everyone could enjoy. It was also important that the business she invested in was one that fit her lifestyle—it had to take on her personality and her culture.

“I started doing my due diligence and researching franchises and comparing those with good core values, room for growth, family-oriented and a model that was a little different than your classic fast-food operations,” Leonard said. “Your Pie had great rankings on Franchise Times and Forbes and checked off all of the characteristics I was look for.”

According to Leonard, success for her had everything to do with establishing a strong and trustworthy partnership between the franchisee and franchisor. For her, it’s not just about the business, but the values and beliefs of the franchise. She found that in Your Pie.

“We were genuinely excited to bring Your Pie to our local community. Not just because we believe in the product, but because this is a brand that believes in giving back to a community in every way possible. That’s always been important to me, too. They encouraged us to partner with local charities, showing that they really do practice what they preach,” Leonard said. “For me, it was always about being an ambassador for a brand that sends one very important message—that we care.”

Dea Sims, a Your Pie franchisee with two locations in Fleming Island and Jacksonville, Florida, shares a similar story. It was ultimately the authenticity behind the Your Pie brand that convinced her to invest.

“The Your Pie brand is authentic. I tell the Your Pie story of a young couple on their honeymoon that were inspired to carry on the family tradition of great food in the U.S. a dozen times a day. The fact that the story and mission rings true and resonates with our team members, management and guests is critical,” Sims said. “Of course, Your Pie’s mantra of ‘Food First’ also runs a close second with me. All the marketing polish in the world is not going to make up for poor food quality.”

But ultimately, it’s the close alignment with the franchisor’s beliefs and her own that inspired her to make the leap into business ownership.

“If you don’t believe in the business you’re backing, you won’t be successful. Passion goes a long with. I like the fact that Your Pie as a franchisor is young, dynamic and open to ideas from their franchisees. They gave me the encouragement to succeed. I realized that you can create your own destiny and have the opportunity to impact the community,” Sims said. “With Your Pie, the sky’s the limit.”