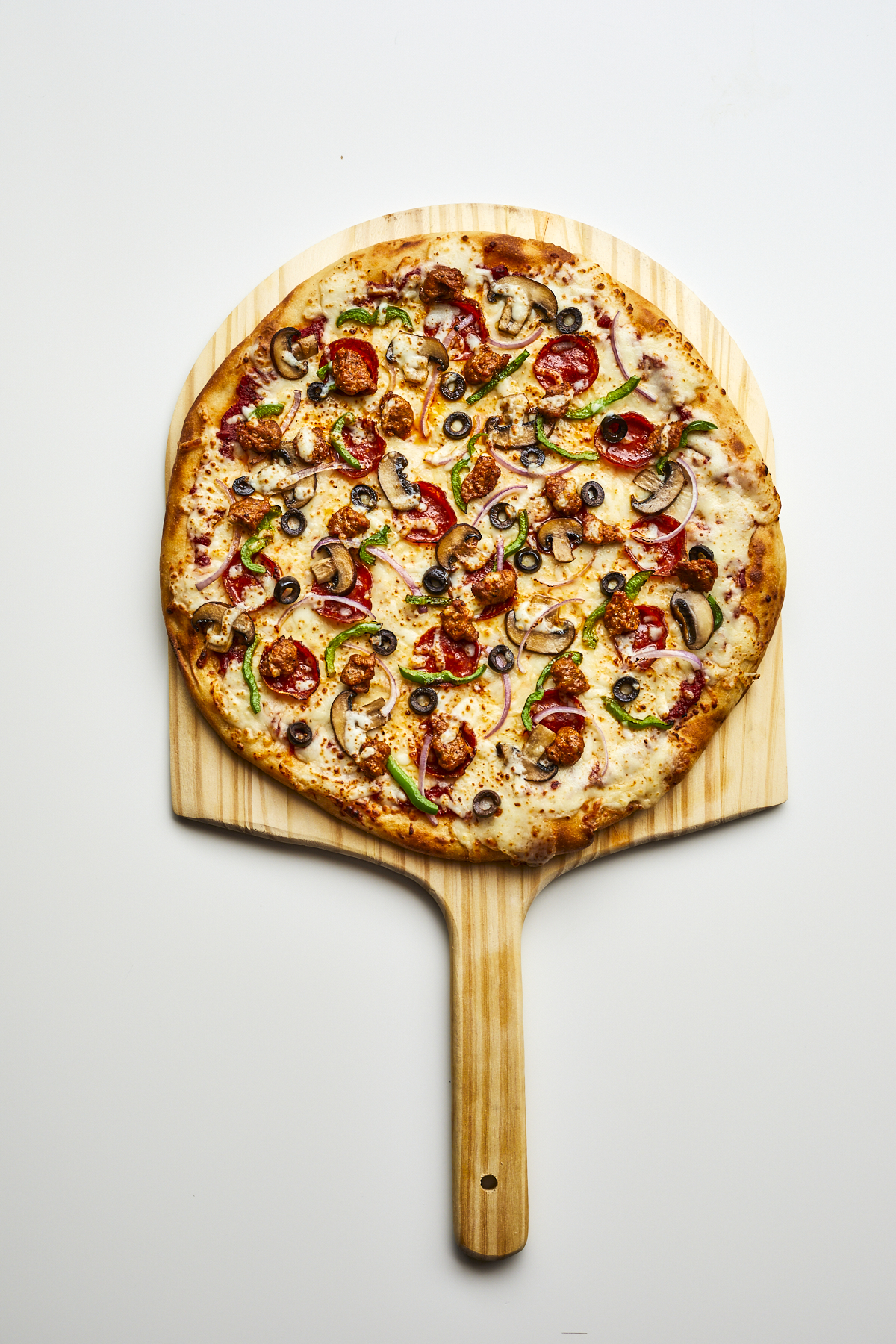 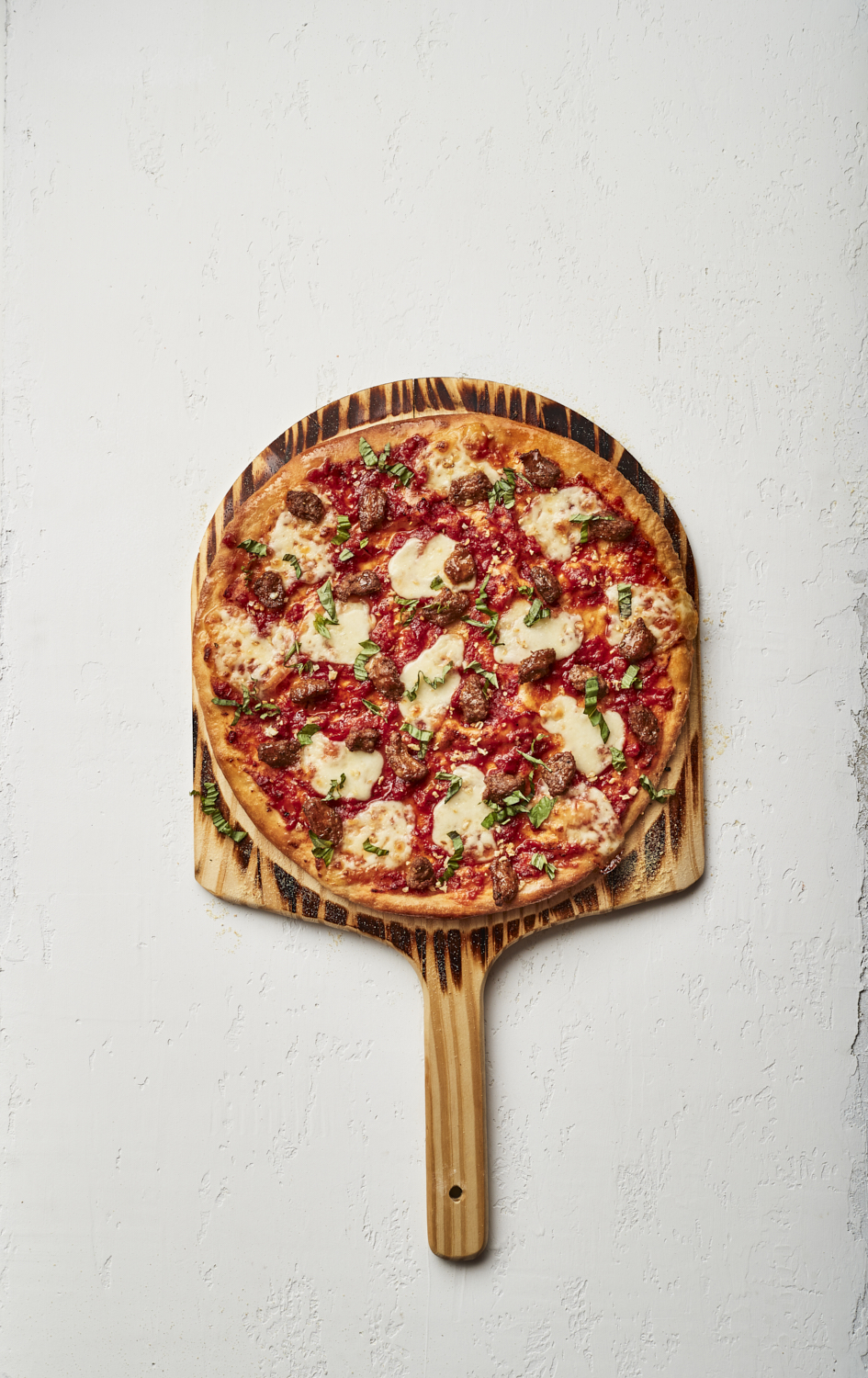 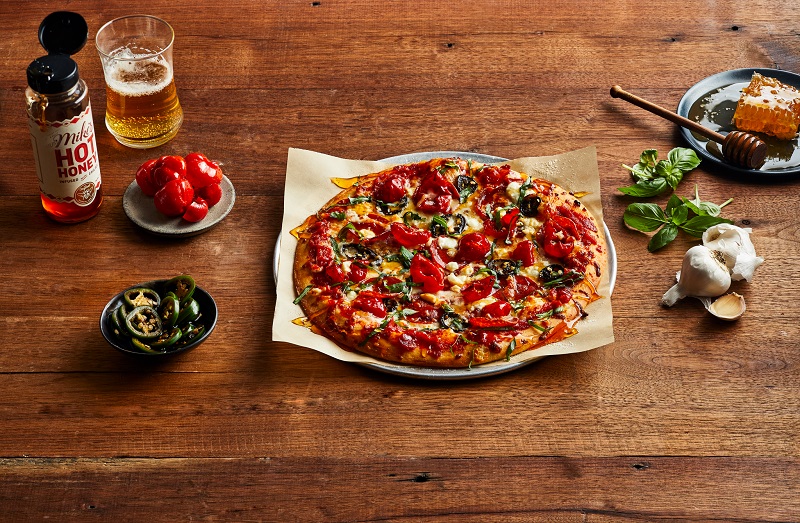 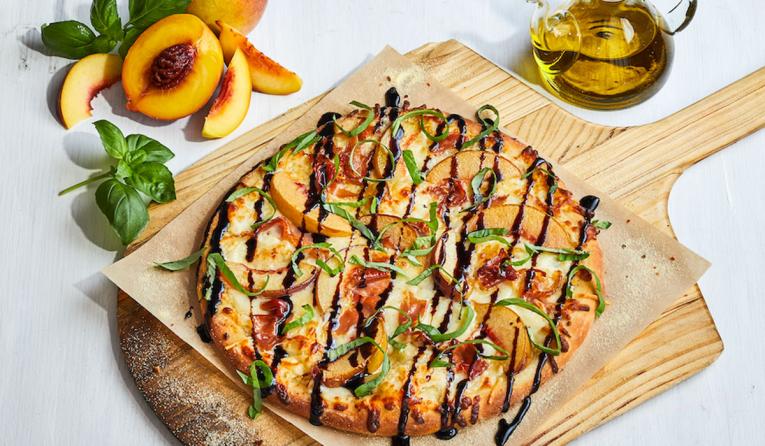 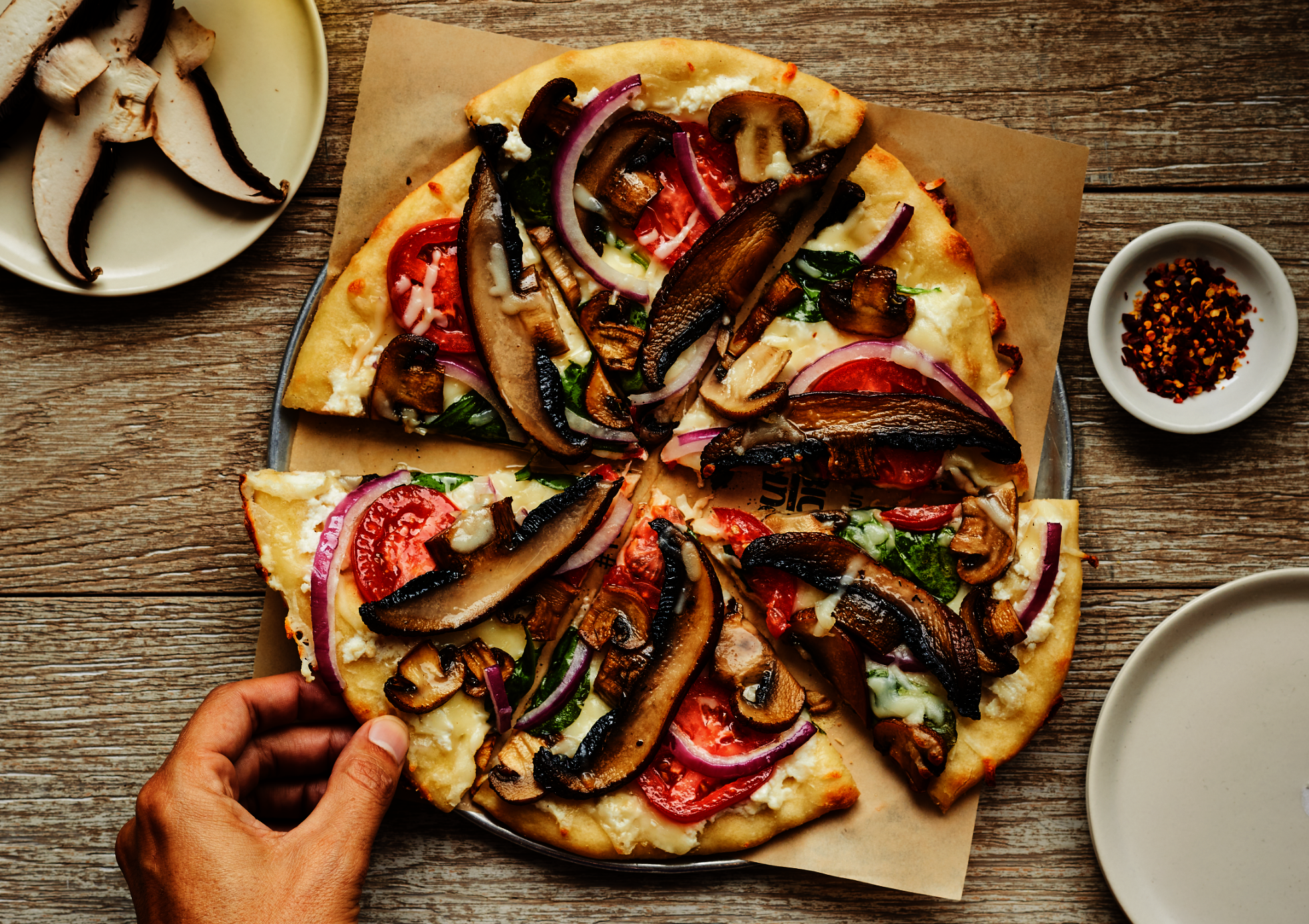 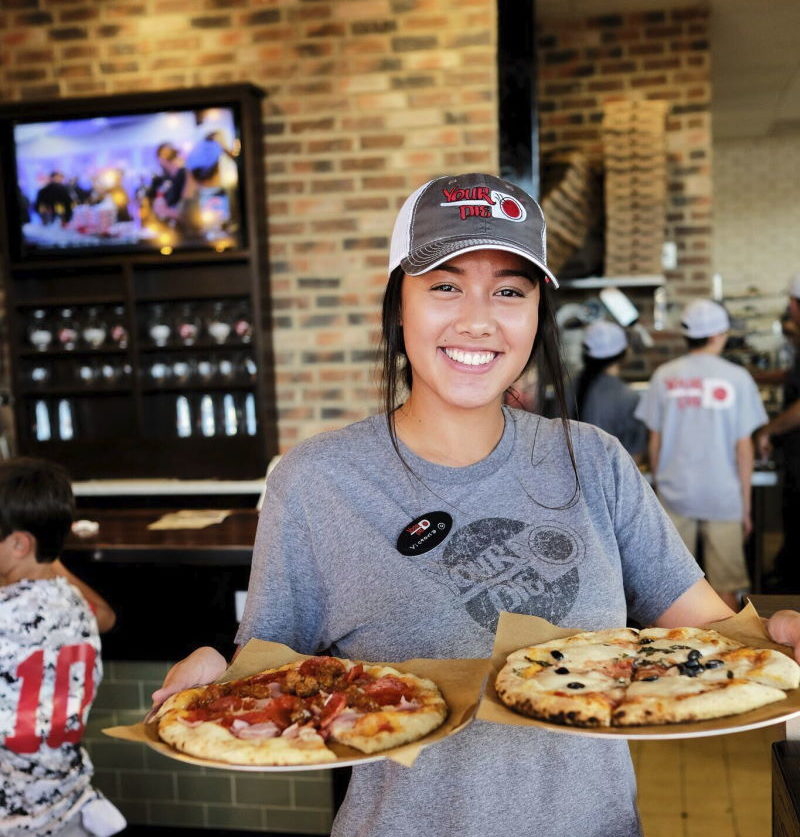 Your Pie Restaurants Combat Labor Shortages with Raised Wages and Increased Benefits Some Your Pie Pizza franchise operators have dramatically increased pay and benefits, including tuition reimbursement and cell phone programs. View the article published by Restaurant Business Online to read more about the industry’s competitive changes in response to labor shortages.

Your Pie Pizza has been recognized as one of the 42 Fast Food Brands to Watch in 2021 by QSR Magazine, the quick-service restaurant industry’s premier publication. To view the article, please click HERE. 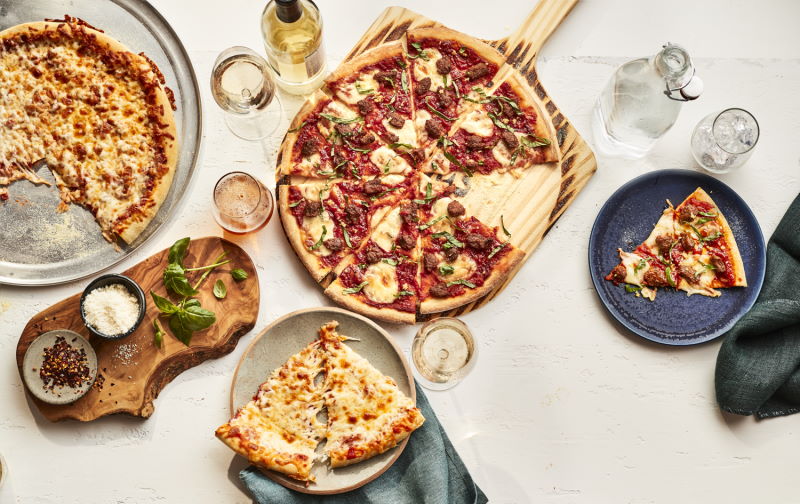 Your Pie Introduces New 14-Inch Large Pizza Atlanta, Georgia – Your Pie, the nation’s first fast-casual pizza franchise, announced its newest and permanent addition to the menu – the 14-inch Large Pizza. Your Pie’s new 14” Large Pizza comes in eight slices and is perfect for sharing with friends or family. The pizza is available… Read More 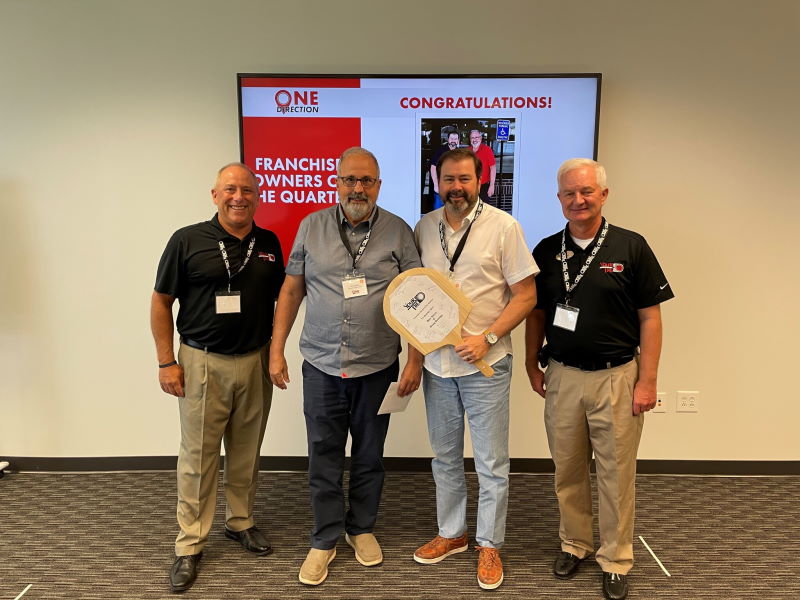 Your Pie Names Iowa Restaurant Operators Franchise Owners of the Quarter Atlanta, Georgia – Your Pie, the nation’s first fast-casual pizza franchise, named Dan Sacco and Doug Ormsby Franchise Owners of the Quarter for Q1 of 2021. Sacco and Ormsby own three Your Pie Pizza locations in Iowa. They opened restaurants in Davenport and Dubuque… Read More 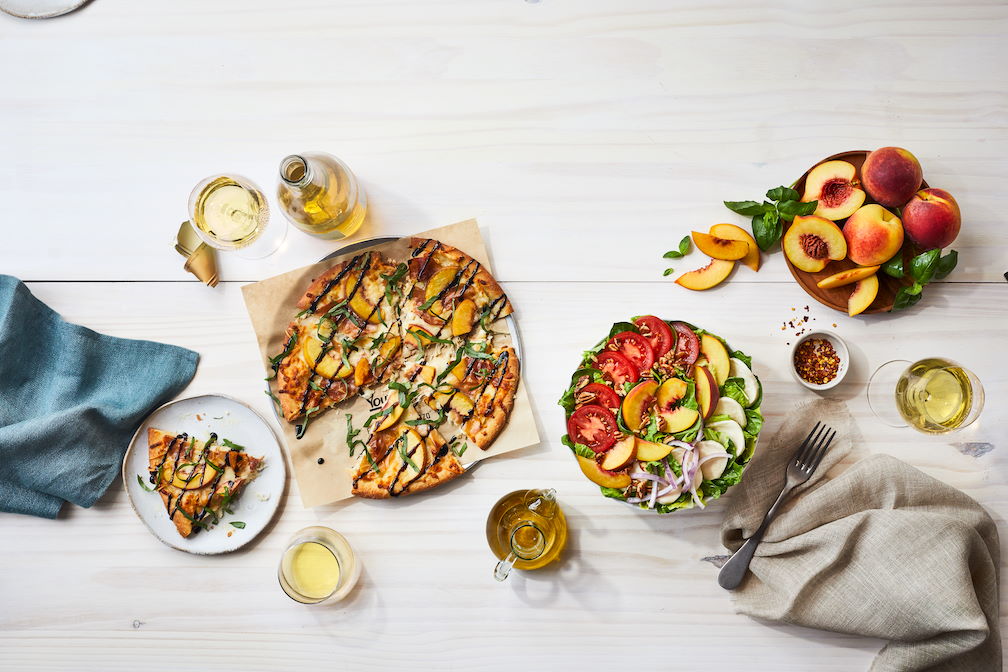 Your Pie Announces Move to New Office in Atlanta